The thousands of photographs and posters in these collections range from contemporary snapshots of Dartmouth's campus to records of Vilhjalmur Stefansson's Arctic expedition to pictures of volcanoes in Central America. 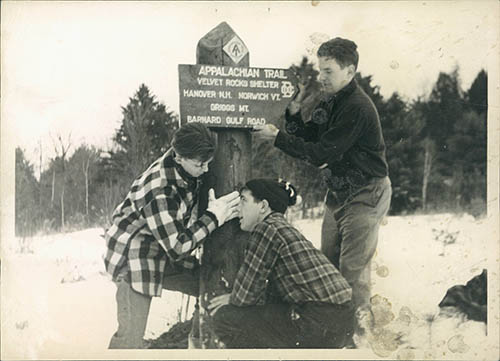 Photos of life at Dartmouth College from various sources, including scenes of campus grounds, facilities, people, and events (including sports teams, student organizations, and Commencement). 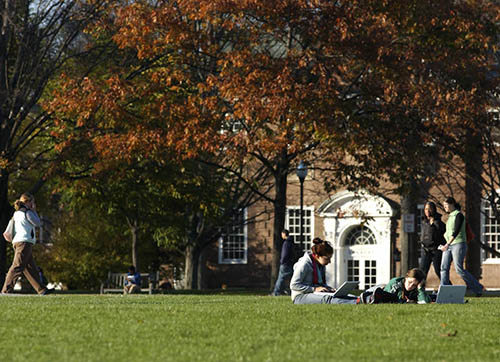 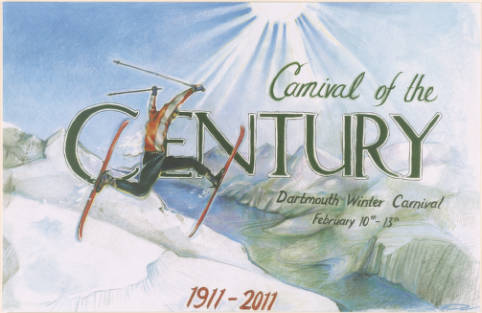 The real and legendary images and perceptions of Dartmouth's Winter Carnival have become linked in imagination and memory during the past century. This collection contains digital images of each known Dartmouth Winter Carnival poster. 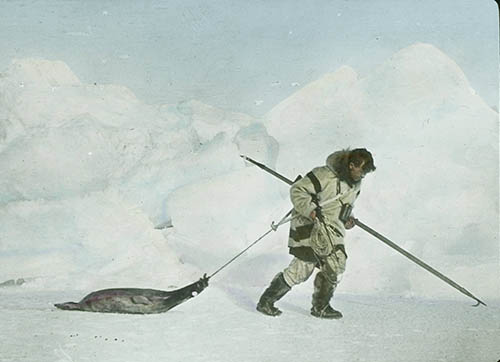 Over 1,200 black and white images primarily from the Canadian Arctic Expedition (1913-1918), and 700 lantern slides (some hand-colored). For more Stefansson materials, please see The Encyclopedia Arctica. 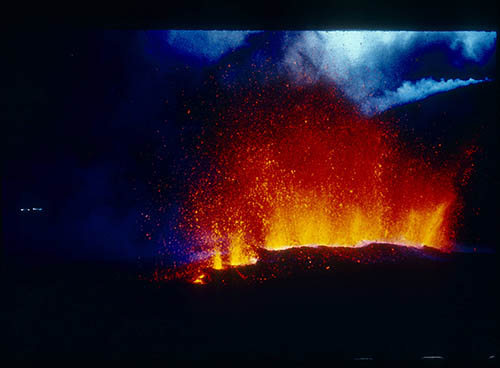 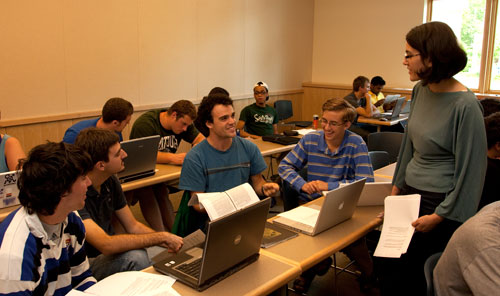 The Vox images are a set of digital photographs created for the print publication titled Vox of Dartmouth between 2006 and 2007 that began publication in 1983.