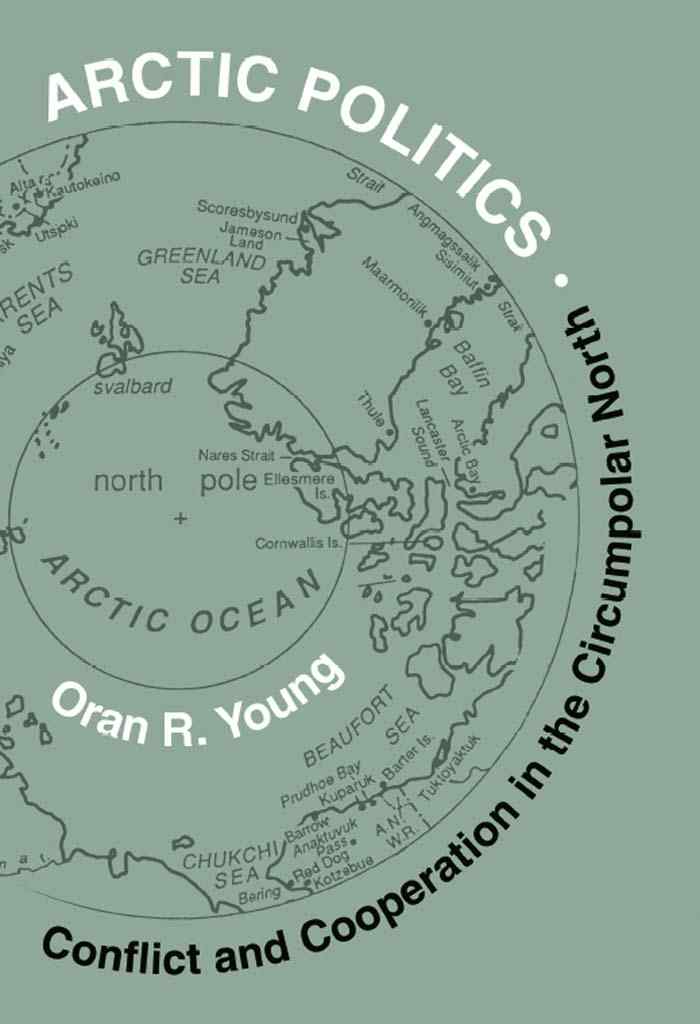 Arctic Politics: Conflict and Cooperation in the Circumpolar North

Long recognized by naturalists and adventurers as a dramatically unique region, the Arctic has recently emerged as an area of increasing political, strategic, and economic importance. The Arctic is both one of the world's largest and smallest regions, encompassing 15% of the earth's land mass, yet inhabited by fewer than 1% of the world's population. Its physical vastness is coupled with a wealth of natural resources; in oil alone, the Far North contributes that majority of Russia's production and 25% of US output. At the same time, the Circumpolar North is home to diverse indigenous peoples and cultures, thus setting the stage for conflicts of international scope.

In this collection of essays, Oran Young provides a foundation for studying the politics of the Arctic as a distinctive international region. Expanding the traditional approach to area studies, he examines the Far North not only for its unique features, but also as an arena within which to develop new approaches to various issues of worldwide interest. Young challenges persistent stereotypes that marginalize the region, moving beyond the romanticism of many observers to arrive at an understanding of the complex social and ecological systems of the Far North. In doing so, Young thoughtfully establishes the Arctic as an area of international importance both in its own right and in relation to other geopolitical regions.

Oran Young is a renowned Arctic expert and a world leader in the fields of international governance and environmental institutions. His scientific work encompasses both basic research focusing on collective choice and social institutions, and applied research dealing with issues pertaining to international environmental governance and the Arctic as an international region. Professor Young served for six years as vice-president of the International Arctic Science Committee and was the founding chair of the Committee on the Human Dimensions of Global Change within the National Academy of Sciences in the United States. He currently chairs the Scientific Committee of the International Human Dimensions Programme on Global Environmental Change and the Steering Committee of the Arctic Governance Project.

This electronic publication of Arctic Politics was made possible with the permission of the author. The University Press of New England created EPUB, MOBI, and PDF files from a scanned copy of the book. The Dartmouth College Library Digital Production Unit created the HTML file and performed quality assurance.