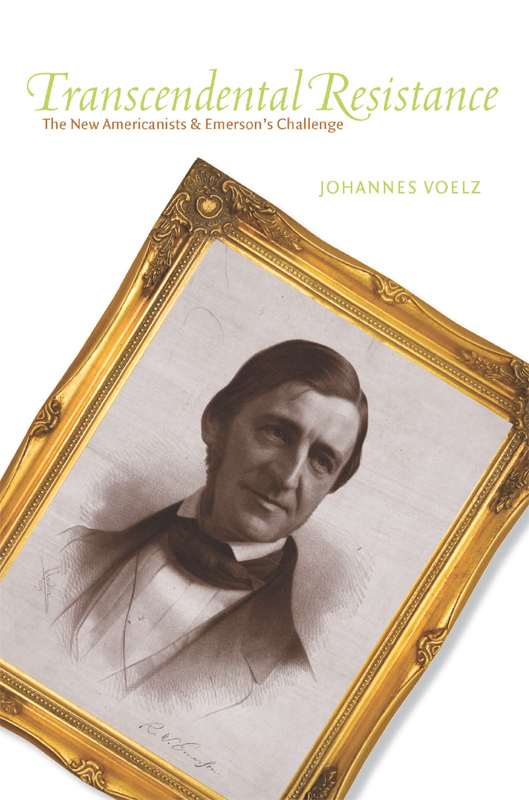 Johannes Voelz offers a critique of the New Americanists through a stimulating and original reexamination of the iconic figure of Ralph Waldo Emerson. Voelz argues against the prevailing tendency among Americanists to see Emerson as the product of an “all-pervasive scope of cultural power.” Instead he shows Emerson’s philosophy to be a deft response to the requirements of lecturing professionally at the newly built lyceums around the country. Voelz brings to light a fascinating organic relationship between Emerson’s dynamic style of thinking and the uplifting experience demanded by his public. This need for an audience-directed philosophy, the author argues, reveals the function of Emerson’s infamous inconsistencies on such issues as representation, identity, and nation. It also poses a major counter-argument to the New Americanists’ dim view of Emerson’s individualism and his vision of the private man in public. Challenging the fundamental premises of the New Americanists, this study is an important, even pathbreaking guide to the future of American studies.

Johannes Voelz is an assistant professor of American Studies at Goethe-University, Frankfurt am Main.

This electronic publication of Transcendental Resistance was made possible with the permission of the author. The University Press of New England created EPUB and PDF files from a scanned copy of the book.

Published with permission of Johannes Voelz.