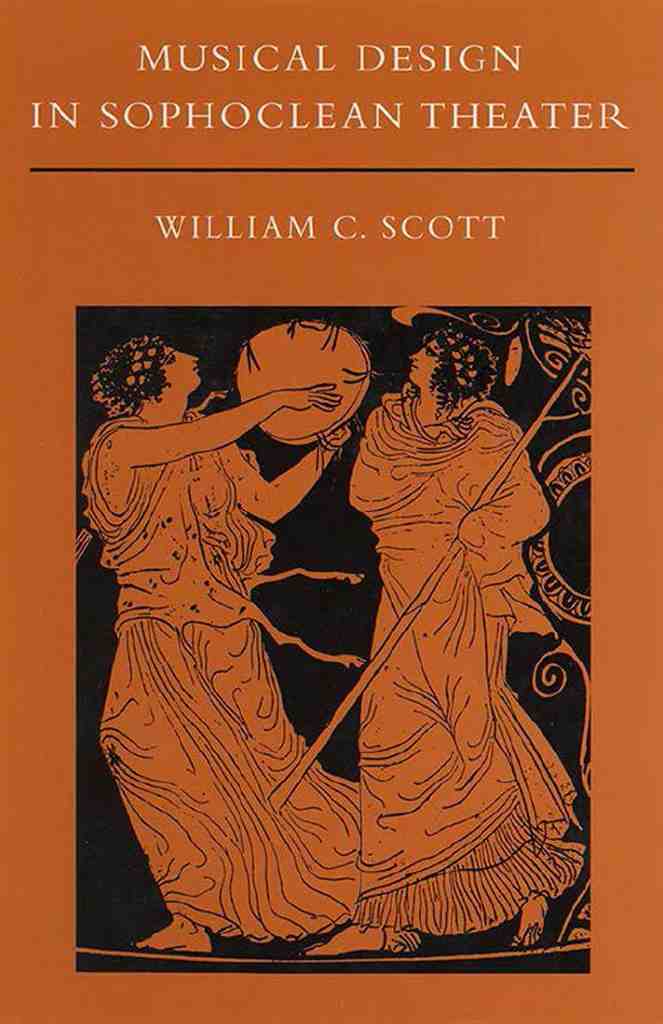 William C. Scott extends concepts set forth in his Goodwin Award-winning Musical Design in Aeschylean Theater (1984) by examining scansion patterns in the odes of the seven surviving Sophoclean tragedies. Analyzing the play as performed-its full expression in words, music, and dance-Scott finds that Sophocles' metrical patterns are not a secondary detail of the plays but a central feature of their musical organization. Just as the playwright enhanced awareness of themes with a series of recurring and developing verbal images, he also designed the music to guide the audience's understanding of unfolding, often ambiguous events. The fabric of music and meaning is so tightly woven, Scott argues, that significant portions of the plays cannot be fully realized on stage unless the musical effects created by the poet are incorporated. While his work necessarily centers on the chorus, Scott carefully integrates that role into the meaning of the play as a whole, asserting that the chorus becomes a single persona, a character with partial knowledge, limited perspective, and inconsistent responses. The combination of words, meters, and forms provides a new perspective on each play.

This electronic publication of Musical Design in Sophoclean Theater was made possible with the permission of the author. The University Press of New England created EPUB and PDF files from a scanned copy of the book.