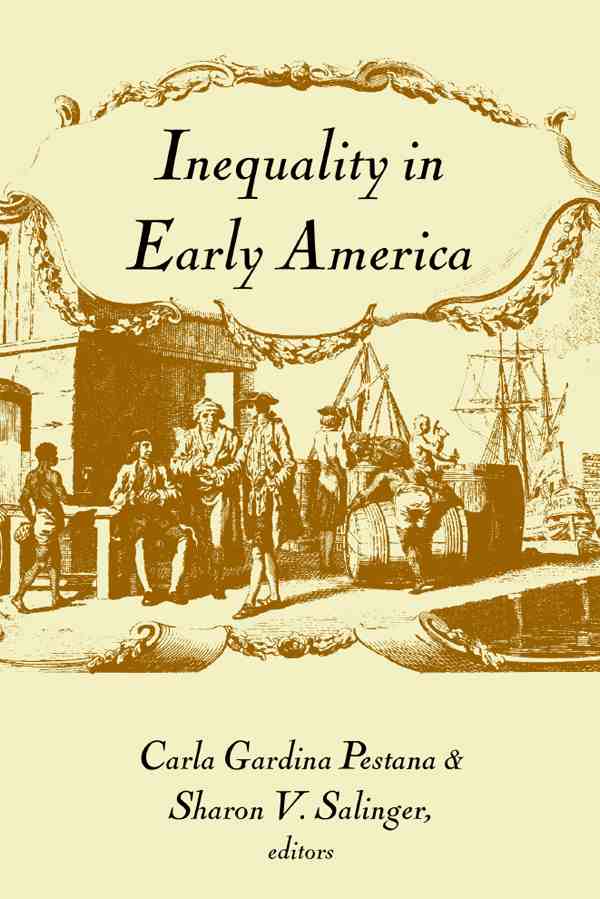 This book was designed as a collaborative effort to satisfy a long-felt need to pull together many important but separate inquiries into the nature and impact of inequality in colonial and revolutionary America. It also honors the scholarship of Gary Nash, who has contributed much of the leading work in this field. The 15 contributors, who constitute a Who's Who of those who have made important discoveries and reinterpretations of this issue, include Mary Beth Norton on women's legal inequality in early America; Neal Salisbury on Puritan missionaries and Native Americans; Laurel Thatcher Ulrich on elite and poor women's work in early Boston; Peter Wood and Philip Morgan on early American slavery; as well as Gary Nash himself writing on Indian/white history.

This electronic publication of Inequality in Early America was made possible with the permission of the author. The University Press of New England created EPUB and PDF files from a scanned copy of the book.

Published with permission of the authors.