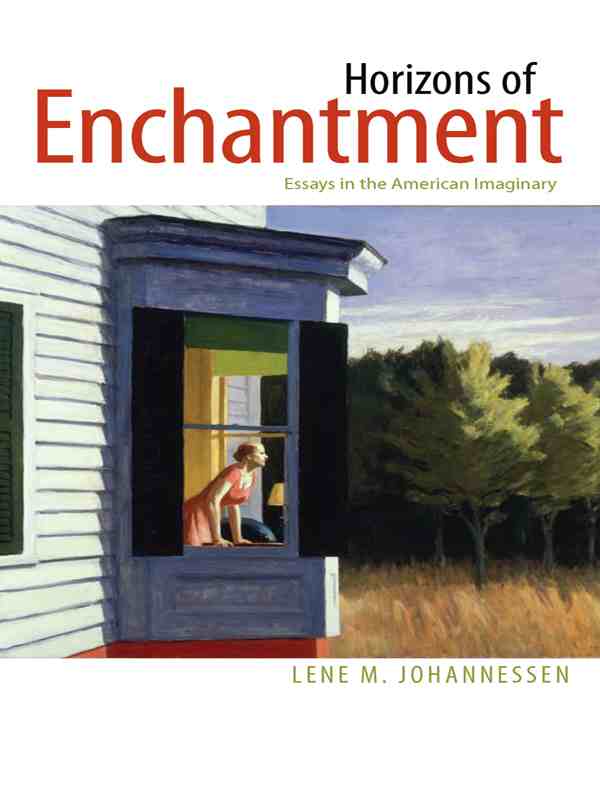 Horizons of Enchantment: Essays in the American Imaginary

Lene M. Johannessen's Horizons of Enchantment is about the peculiar power and exceptional pull of the imaginary in American culture. Johannessen's subject here is the almost mystical American belief in the promise and potential of the individual, or the reliance on a kind of "modern magic" that can loosely be characterized as a fundamental and unwavering faith in the secular sanctity of the American project of modernity. Among the diverse topics and cultural artifacts she examines are the Norwegian American novel A Saloonkeeper's Daughter by Drude Krog Janson, Walt Whitman's Song of Myself, Rodolfo Gonzales's I Am Joaquín, Richard Ford's The Sportwriter, Ana Menéndez's In Cuba I Was a German Shepherd, essays by Samuel Huntington and Richard Rodriquez, and the 2009 film Sugar, about a Dominican baseball player trying to make it in the big leagues. In both her subject matter and perspective, Johannessen reconfigures and enriches questions of the transnational and exceptional in American studies.

Lene M. Johannessen is a professor of American literature and culture in the Department of Foreign Languages at the University of Bergen, Norway. She is the author of Threshold Time: Passage of Crisis in Chicano Literature and has edited several books on American Studies.

This electronic publication of Horizons of Enchantment was made possible with the permission of the author. The University Press of New England created EPUB, MOBI, and PDF files from a scanned copy of the book. The Dartmouth College Library Digital Production Unit created the HTML file and performed quality assurance.