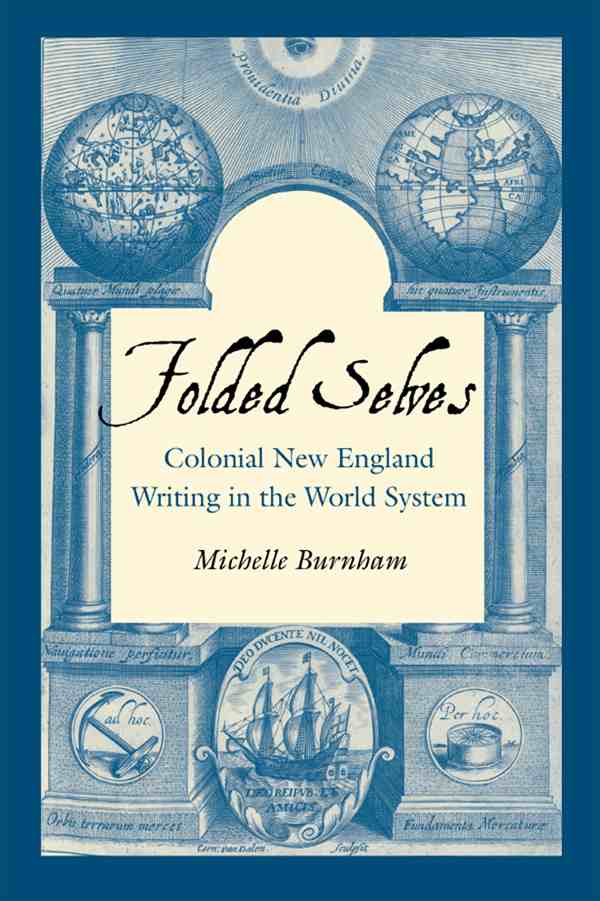 Folded Selves radically refigures traditional portraits of seventeenth-century New England literature and culture by situating colonial writing within the spatial, transnational, and economic contexts that characterized the early-modern "world system" theorized by Immanuel Wallerstein and others. Michelle Burnham rethinks American literary history and the politics of colonial dissent, and her book breaks new ground in making the economic relations of investment, credit, and trade central to this new framework for early American literary and cultural study. Transcontinental colonialism and mercantile capitalism underwrote not just the emerging world system but New World writing—suggesting that early modern literary aesthetics and the early modern economy helped to sponsor each other. Burnham locates in New England's literature of dissent—from Ma-re Mount to the Salem witchcraft trials – a persistent use of economic language, as well as competing economies of style. The brilliance of Burnham's study is that it exposes the transoceanic material and commercial concerns of colonial America's literature and culture of dissent.

Michelle Burnham specializes in early American literature, transoceanic early modern literature, Native American literature, and the novel. She is the author of Folded Selves: Colonial American Writing in the World System (2007) and editor of A Separate Star: Selected Writings of Helen Hunt Jackson (2008). She is currently working on a book project on narrative, commercial, and political expectation in the transoceanic eighteenth century, tentatively titled The Calculus of Risk: Temporality in the Revolutionary Atlantic-Pacific. She is also preparing a second edition of The Female American for Broadview Press.

This electronic publication of Folded Selves was made possible with the permission of the author. The University Press of New England created EPUB and PDF files from a scanned copy of the book.

Published with permission of Michelle Burnham.