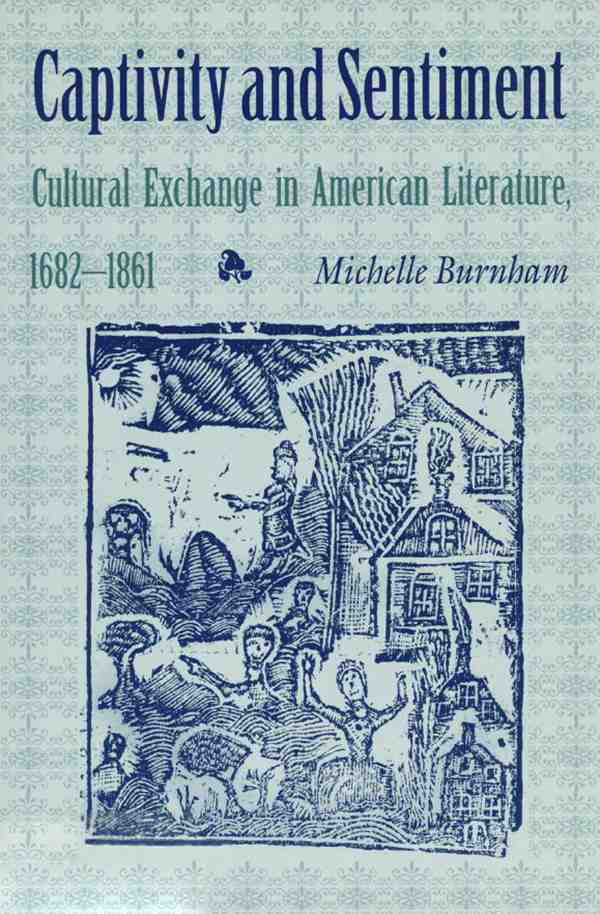 In a radically new interpretation and synthesis of highly popular 18th- and 19th-century genres, Michelle Burnham examines the literature of captivity, and, using Homi Bhabha's concept of interstitiality as a base, provides a valuable redescription of the ambivalent origins of the US national narrative. Stories of colonial captives, sentimental heroines, or fugitive slaves embody a "binary division between captive and captor that is based on cultural, national, or racial difference," but they also transcend these pre-existing antagonistic dichotomies by creating a new social space, and herein lies their emotional power. Beginning from a simple question on why captivity, particularly that of women, so often inspires a sentimental response, Burnham examines how these narratives elicit both sympathy and pleasure. The texts carry such great emotional impact precisely because they "traverse those very cultural, national, and racial boundaries that they seem so indelibly to inscribe. Captivity literature, like its heroines, constantly negotiates zones of contact," and crossing those borders reveals new cultural paradigms to the captive and, ultimately, the reader.

Michelle Burnham specializes in early American literature, transoceanic early modern literature, Native American literature, and the novel. She is the author of Folded Selves: Colonial American Writing in the World System (2007) and editor of A Separate Star: Selected Writings of Helen Hunt Jackson (2008). She is currently working on a book project on narrative, commercial, and political expectation in the transoceanic eighteenth century, tentatively titled The Calculus of Risk: Temporality in the Revolutionary Atlantic-Pacific. She is also preparing a second edition of The Female American for Broadview Press.

This electronic publication of Captivity and Sentiment was made possible with the permission of the author. The University Press of New England created EPUB, MOBI, and PDF files from a scanned copy of the book.

Published with permission of Michelle Burnham.