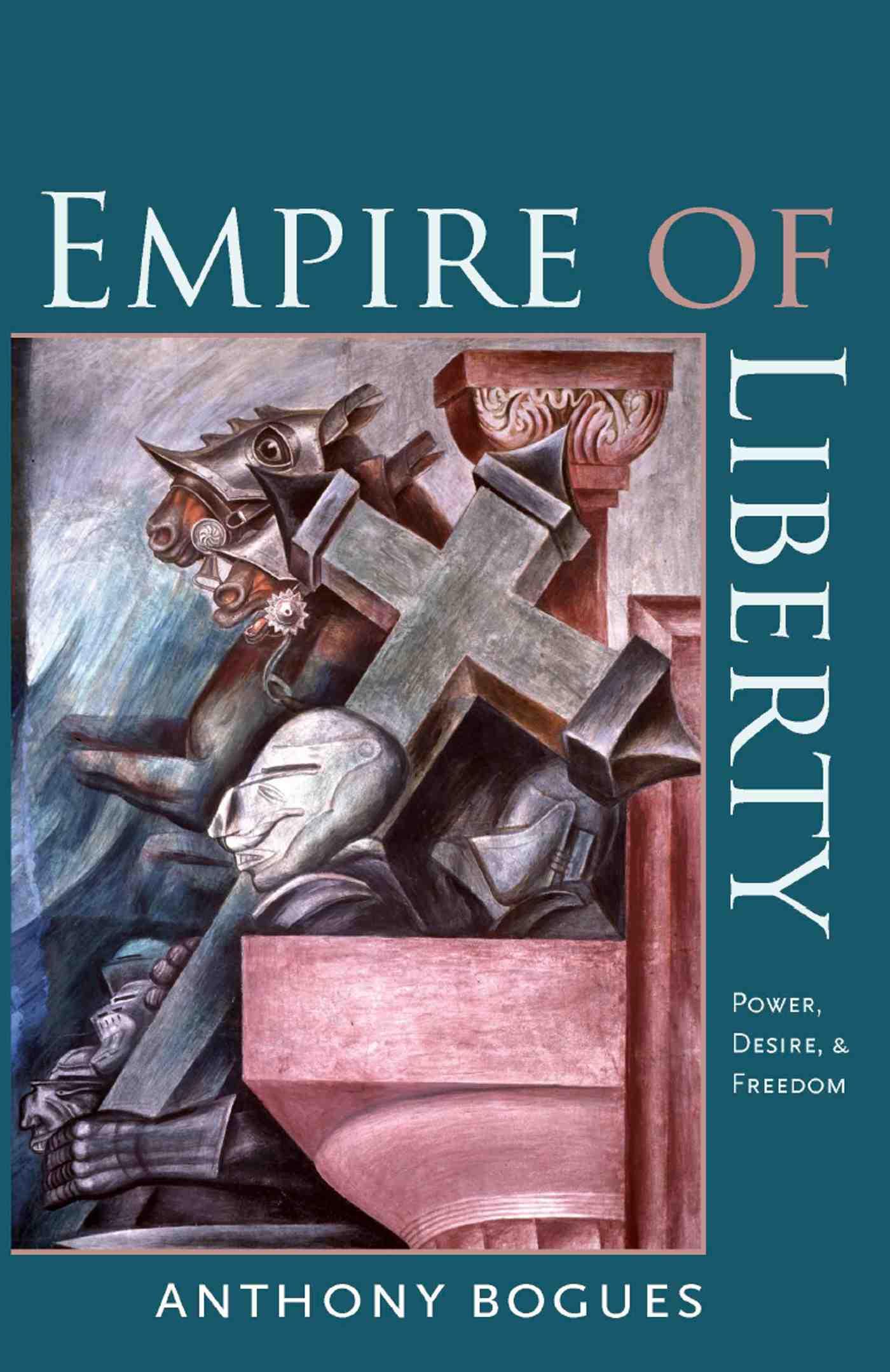 In this thoughtful and timely consideration of the nature of American power and empire, Anthony Bogues argues that America's self-presentation as the bastion of liberty is an attempt to force upon the world a single universal truth, which has the objective of eradicating the radical imagination. Central to this project of American supremacy is the elaboration and construction of a language of power in which a form of self-government appears as the form of sovereignty. Grappling with issues of power, race, slavery, violence, and the nature of postcolonial criticism and critical theory, Bogues offers reconsiderations of the writings of W. E. B. DuBois and Frantz Fanon in order to break holes in this accepted structure of empire. At its heart this is a work of radical humanistic theory that seeks to glean from the postcolonial world and empire an alternative to its imperial form of freedom.

Anthony Bogues (Ph.D., 1994, Political Theory, University of the West Indies, Mona) is Lyn Crost Professor of Social Sciences and Critical Theory in the department of Africana Studies, affiliated Professor of Political Science and Modern Culture and Media, and Director of the Center for the Study of Slavery and Justice at Brown University. Between 2004-2007, he was Royce Professor of Teaching Excellence. He is also Visiting Professor at the Rhode Island School of Design, Visitng Professor of the Humanities at Addis Ababa University, Ethiopia, and Honorary Professor at the Center for African Studies at the University of Cape Town, South Africa. His major research and writing interests are intellectual and cultural history, radical political thought, critical theory, Caribbean and African politics and literature.

This electronic publication of Empire of Liberty was made possible with the permission of the author. The University Press of New England created EPUB and PDF files from a scanned copy of the book.

Published with permission of Anthony Bogues.