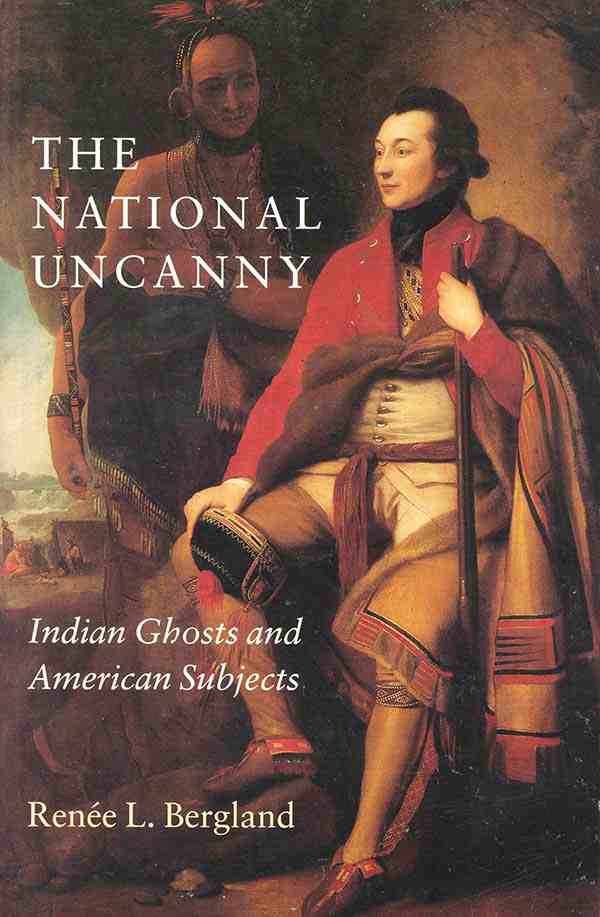 Renée L. Bergland argues that representing Indians as ghosts internalizes them as ghostly figures within the white imagination. Spectralization allows white Americans to construct a concept of American nationhood haunted by Native Americans, in which Indians become sharers in an idealized national imagination. However, the problems of spectralization are clear, since the discourse questions the very nationalism it constructs. Indians who are transformed into ghosts cannot be buried or evaded, and the specter of their forced disappearance haunts the American imagination. Indian ghosts personify national guilt and horror, as well as national pride and pleasure. Bergland tells the story of a terrifying and triumphant American aesthetic that repeatedly transforms horror into glory, national dishonor into national pride.

This electronic publication of The National Uncanny was made possible with the permission of the author. The University Press of New England created EPUB, MOBI, and PDF files from a scanned copy of the book.