The following is an index of books available through the Dartmouth Digital Library Program at this time, ordered alphabetically by author. Each book is available in full text online. 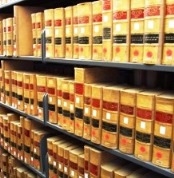 The United States Serial Set is Congress's official collection of documents. This resource--a collaboration with Readex--represents Dartmouth's largest digital project, including over 13,800 volumes from the years 1789-1980. (Not open access, but available to all Dartmouth users.) 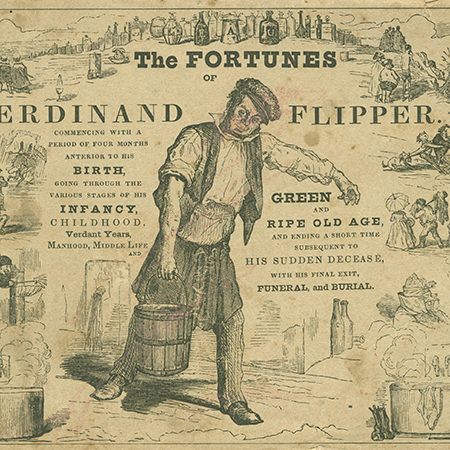 The Fortunes of Ferdinand Flipper.

New York: Published at the Brother Jonathan Office, 185-?. The first comic book written in the U.S. 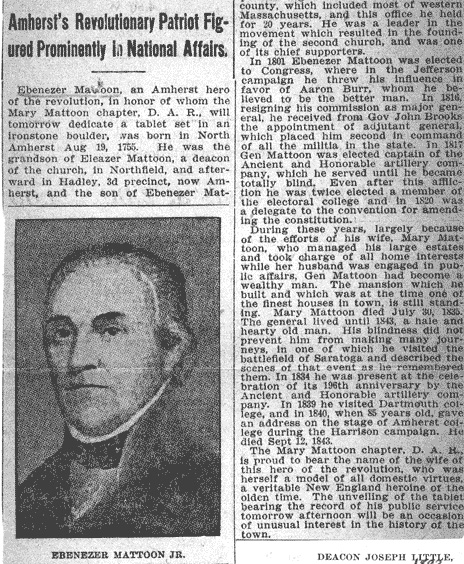 In 1867, the Rev. George T. Chapman, Class of 1804, published his compilation of biographical sketches for graduates of Dartmouth College. The volume contains entries for most graduates from the classes of 1771 through 1867, but does not include Dartmouth Medical School alumni, nor non-graduates of the undergraduate College. In most cases, Chapman was able to provide birth and death dates and places, parents, education and career information. 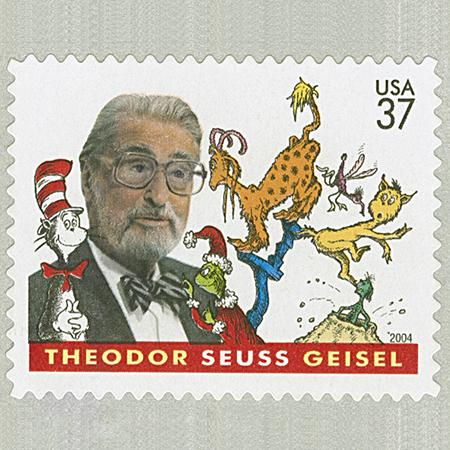 The Beginnings of Dr. Seuss: An informal reminiscence.

Hanover, NH: Dartmouth College, 2004. This volume contains Theodor Geisel’s own reflections on his early career— from high school through the publication in 1937 of And to Think That I Saw It on Mulberry Street. The text is drawn from tape recordings made in 1975. 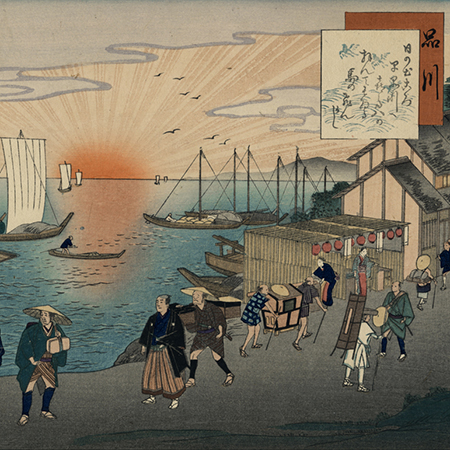 New York, London: Cassell and company, limited, 1883. Original Etchings by American Artists was published at a time in American history when the country was trying to establish an artistic identity and visual presence that could rival Europe’s. All of the etchings were made especially for this work by well-known artists at the top of their field in order to elevate the American taste for landscape and genre art. This digital edition of the book is comprised of twenty etchings accompanied by descriptive essays and a general introduction written by the editor. 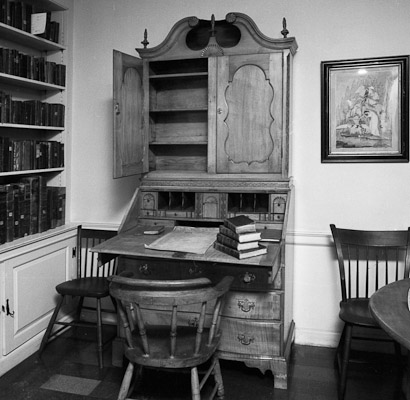 The Woodward Succession: A Brief History of the Dartmouth College Library, 1769-2002. 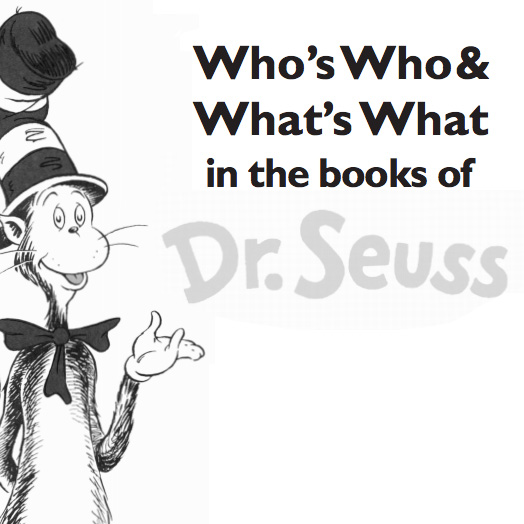 Who's Who & What's What in the Books of Dr. Seuss. 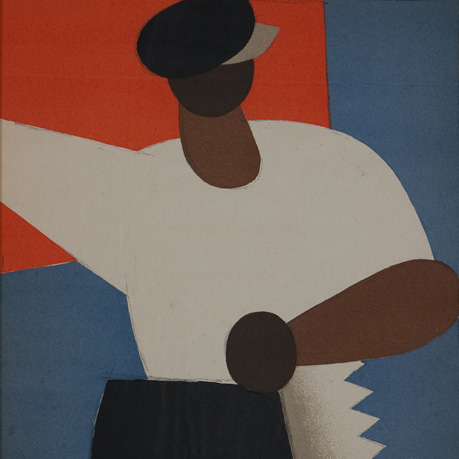 Petersburgh: Petersburgh branch of the News of the All-Russian Central Executive Committee, 1923. Posters designed by V. Lebedev for the windows of ROSTA, the state news agency of Soviet Russia. 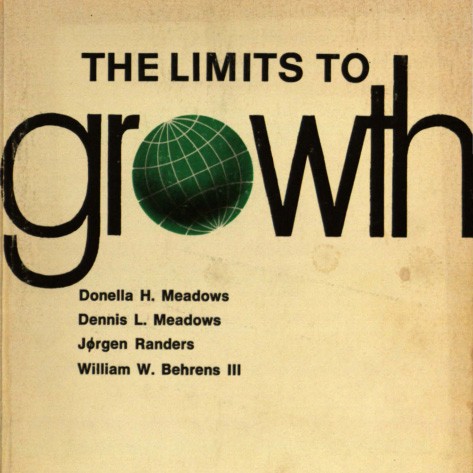 Limits to Growth: A Report for the Club of Rome's Project on the Predicament of Mankind, 1972

New York: Universe Books. This first edition, published in 1972, presented a study of the patterns and dynamics of human presence on earth, and pointed toward environmental and economic collapse within a century if "business as usual" continued. More than 40 years later, with over 10 million copies sold in 28 languages, this book endures as a foundational work in sustainability. 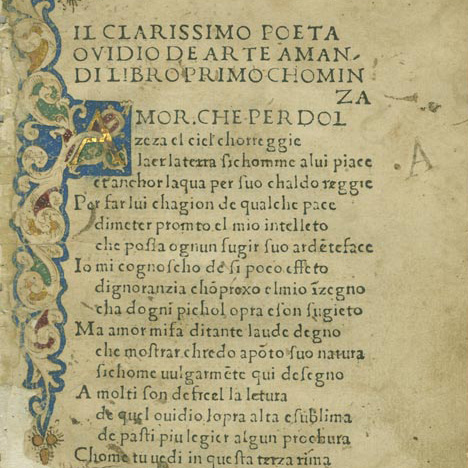 A color facsimile of a pre-1480 printed Italian book (an incunabulum), one of only two copies known in American libraries. 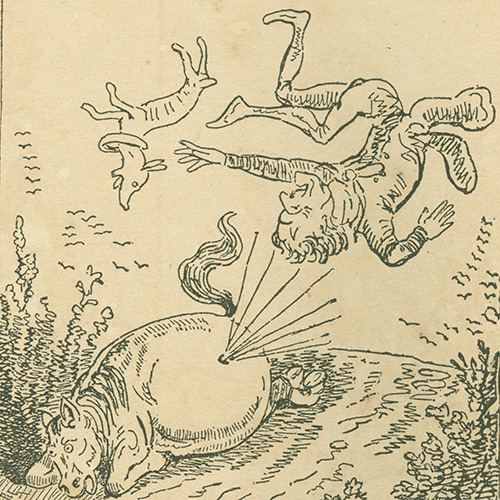 The Adventures of Mr. Obadiah Oldbuck. 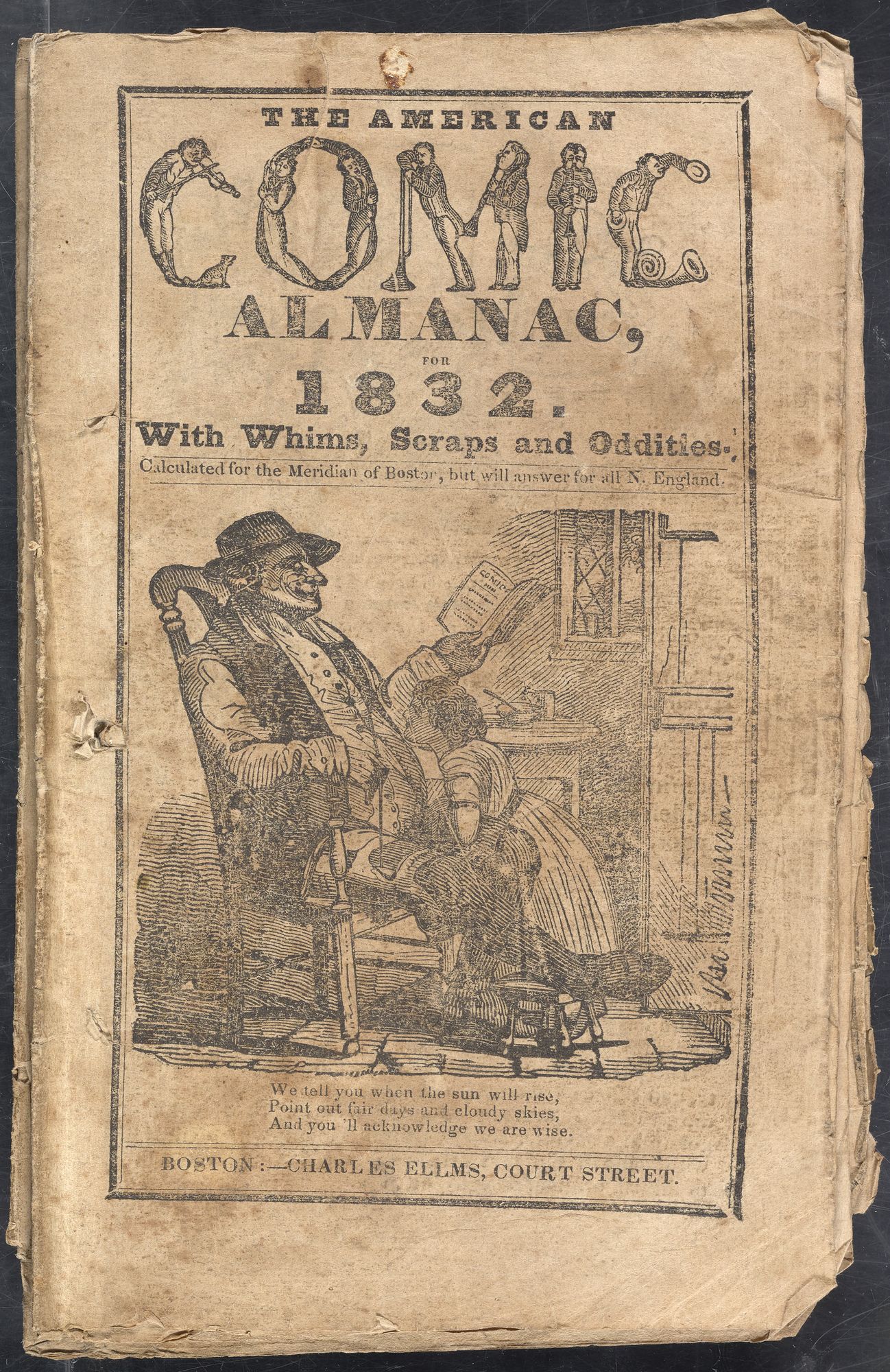 The Joseph Rainone Early Comic Collection will consist of 223 titles primarily from the nineteenth century. The core of the collection is a set of comic almanacs that were marketed to middle- and working-class audiences in the United States and Great Britain.