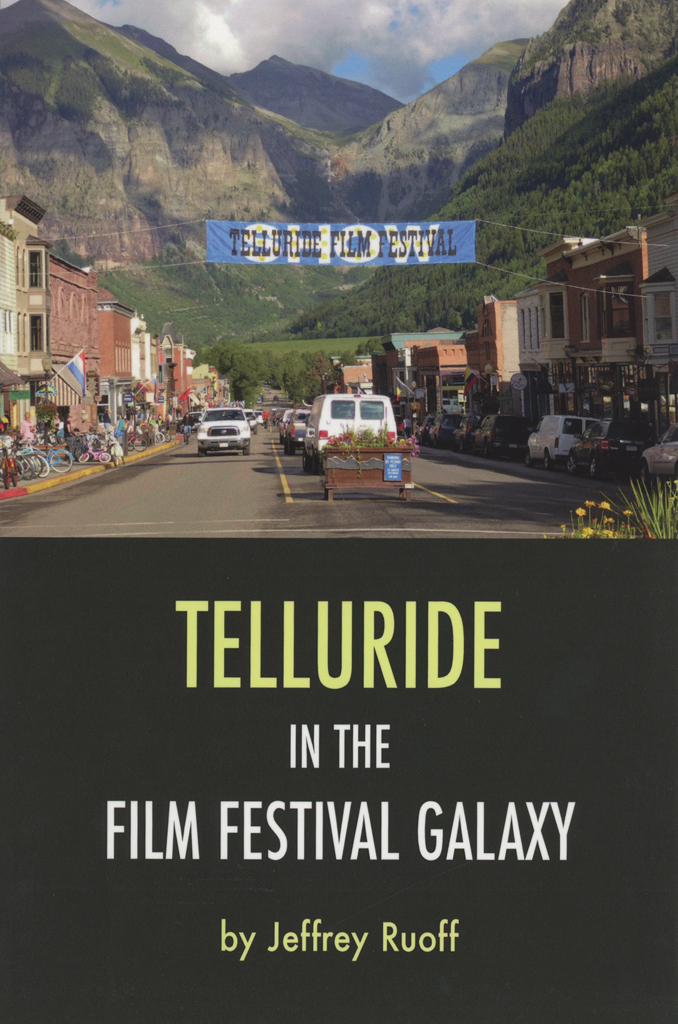 Telluride in the Film Festival Galaxy

For those who cherish art cinema, the Telluride Film Festival is America's best known and most celebrated film festival. It is the quintessential cinephile film festival in the USA, and a destination festival prototype in the galaxy of festivals. It has been spoken and written about a lot in popular media, yet it has never been the subject of a monograph. This is the first study to explore Telluride's multi-faceted contributions to the cultural life of the United States and beyond.

Jeffrey Ruoff is a film historian, documentary filmmaker, and an associate professor of Film and Media Studies at Dartmouth College in New Hampshire, USA. In 2012, his anthology Coming Soon to a Festival Near You: Programming Film Festivals was published by St Andrews Film Studies. He produced and directed the documentary Still Moving: Pilobolus at Forty (2012) about the internationally renowned American dance company Pilobolus. In addition to writing academic articles and books Ruoff regularly publishes Op-Eds and reviews in popular newspapers and magazines.

This electronic publication of Telluride in the Film Festival Galaxy was made possible with the permission of the author. The University Press of New England created EPUB and PDF files from a scanned copy of the book.

Published with permission of Jeffrey Ruoff.