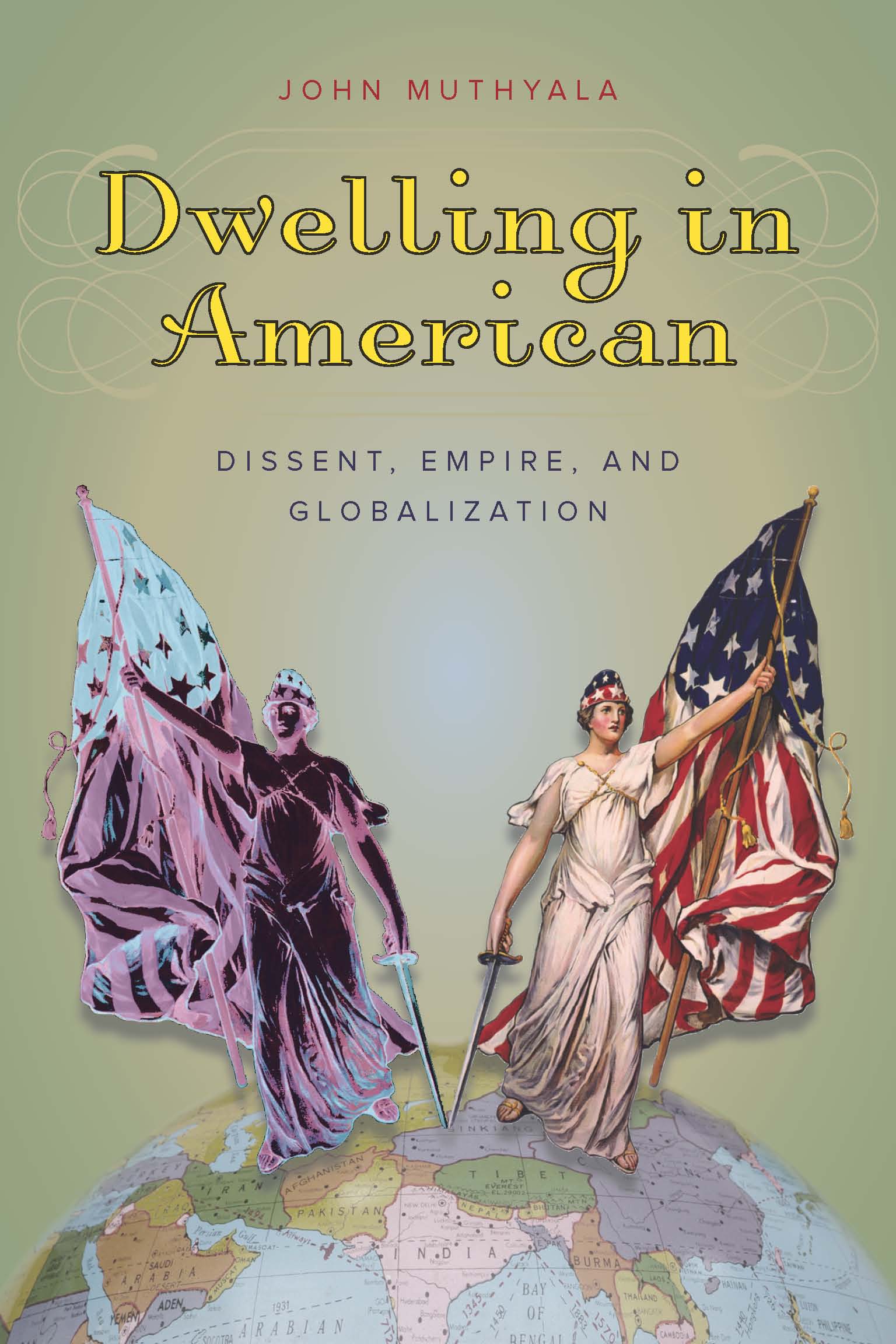 Globalization is not the Americanization of the world, argues John Muthyala. Rather, it is an uneven social, cultural, economic, and political process in which the policies and aspirations of powerful nation-states are entangled with the interests of other empires, nation-states, and communities. Dwelling in American: Dissent, Empire, and Globalization takes up a bold challenge, critiquing scholarship on American empire that views the United States as either an exceptional threat to the world or the only hope for the future. It does so in order to provincialize America, to understand it from outside the borders of nation and location, and from inside the global networks of trade, power, and culture. Using comparative frames of reference, the book makes its arguments by examining the work of a diverse range of writers including Arundhati Roy (War Talk, Power Politics), Azar Nafisi (Reading Lolita in Tehran), and Thomas Friedman (The World Is Flat).

JOHN MUTHYALA is an associate professor of English and department chair at the University of Southern Maine. He is the author of Reworlding America: Myth, History, and Narrative.

This electronic publication of Dwelling in American was made possible with the permission of the author. University Press of New England created the PDF file from a scanned copy of the book.

Published with permission of the author.