The state of New Hampshire began its existence as a British colony and part of Massachusetts on the North American continent. It eventually became part of the original 13 states of the union. This digital map collection not only illustrates the changes in New Hampshire's borders but how the state saw itself. Each map is a snapshot in time for the state. 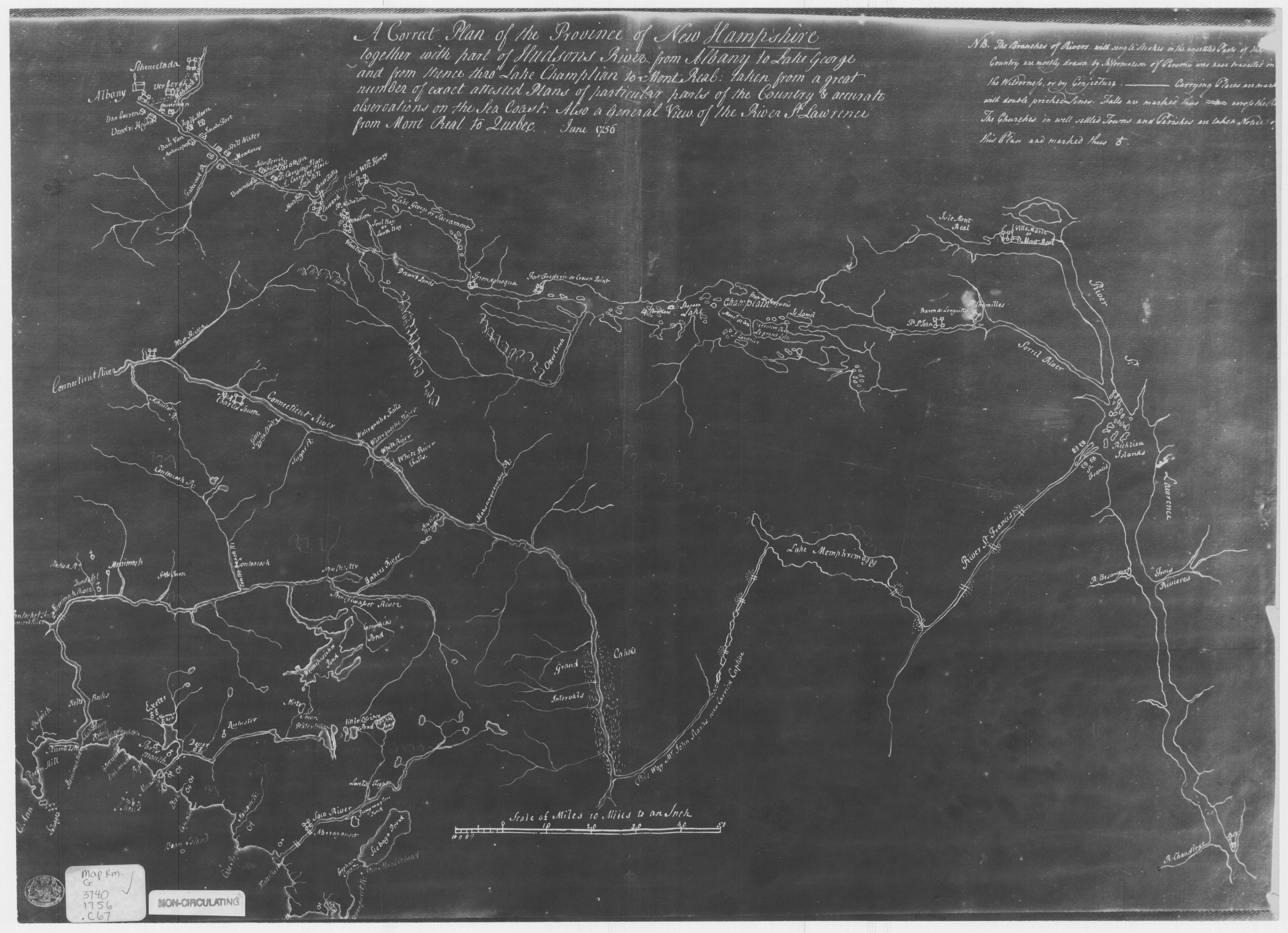 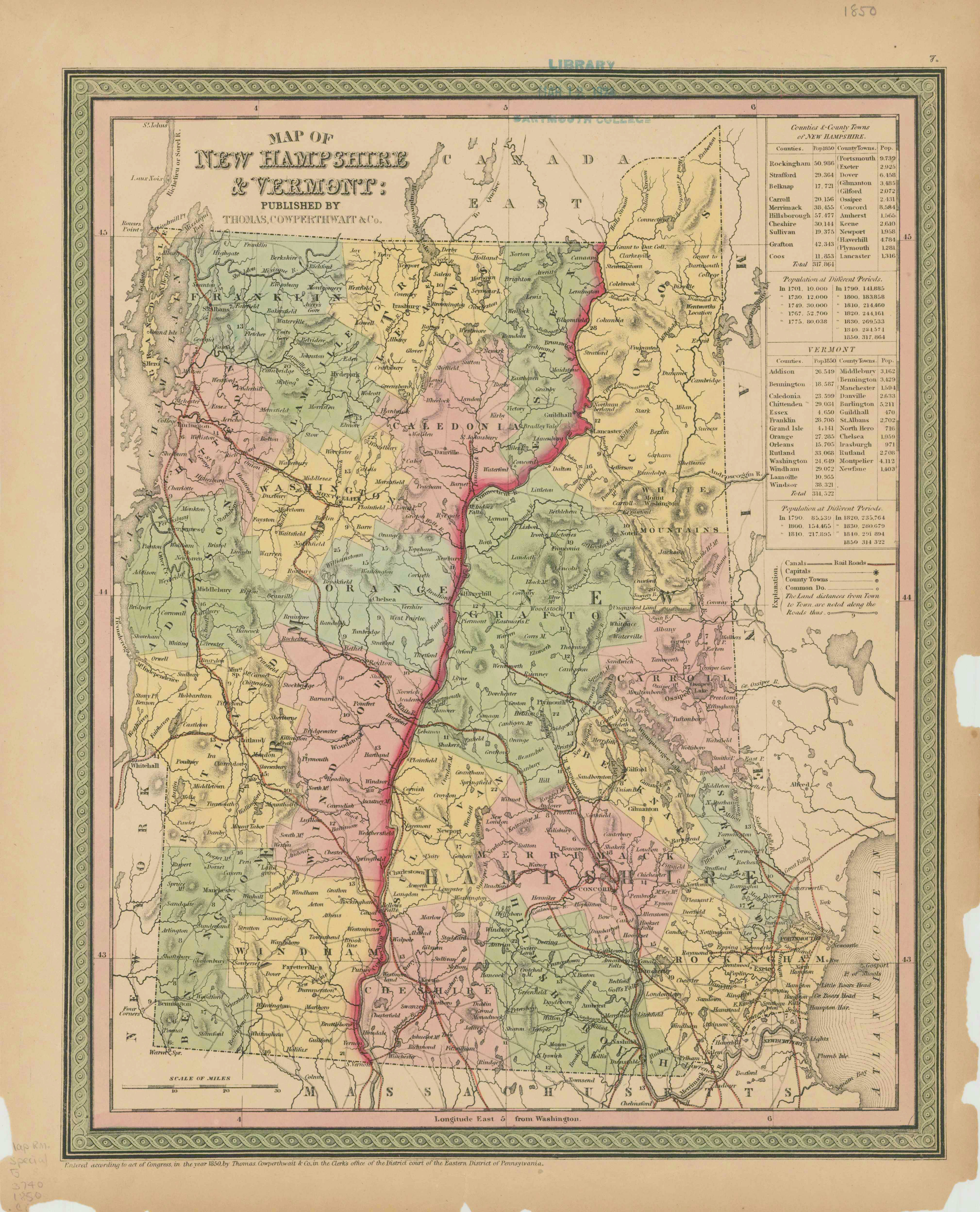