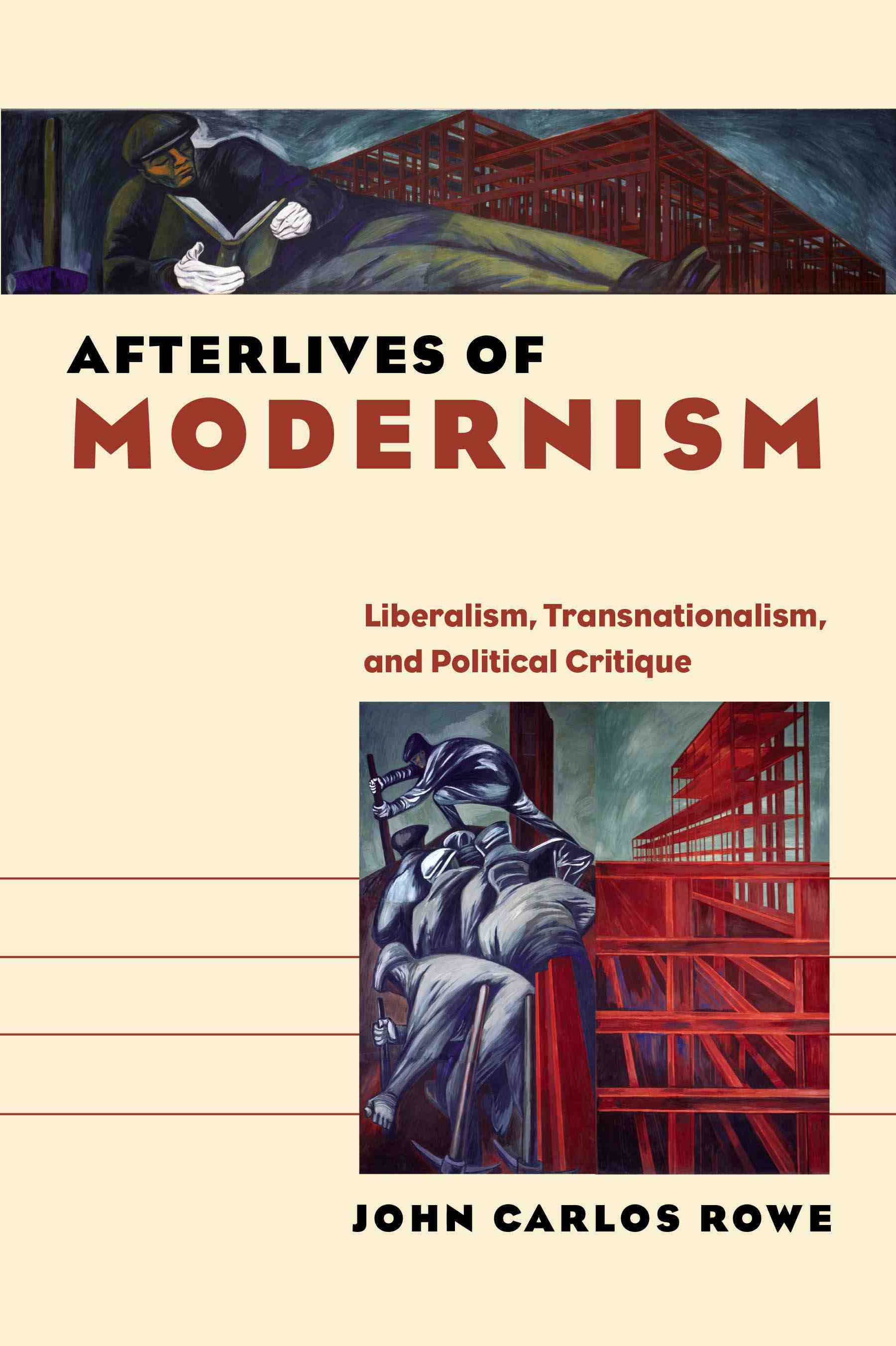 In times of liberal despair it helps to have someone like John Carlos Rowe put things into perspective, in this case, with a collection of essays that asks the question, “Must we throw out liberalism’s successes with the neoliberal bathwater?” Rowe first lays out a genealogy of early twentieth-century modernists, such as Gertrude Stein, John Dos Passos, William Faulkner, and Ralph Ellison, with an eye toward stressing their transnationally engaged liberalism and their efforts to introduce into the literary avant-garde the concerns of politically marginalized groups, whether defined by race, class, or gender. The second part of the volume includes essays on the works of Harper Lee, Thomas Berger, Louise Erdrich, and Philip Roth, emphasizing the continuity of efforts to represent domestic political and social concerns. While critical of the increasingly conservative tone of the neoliberalism of the past quarter-century, Rowe rescues the value of liberalism’s sympathetic and socially engaged intent, even as he criticizes modern liberalism’s inability to work transnationally..

John Carlos Rowe is USC Associates’ Professor of the Humanities and Chair of the Department of American Studies and Ethnicity at the University of Southern California. He is the author of numerous books, including The New American Studies, as well as over a hundred scholarly essays and critical reviews.

This electronic publication of Afterlives of Modernism was made possible with the permission of the author. The University Press of New England created EPUB and PDF files from a scanned copy of the book.