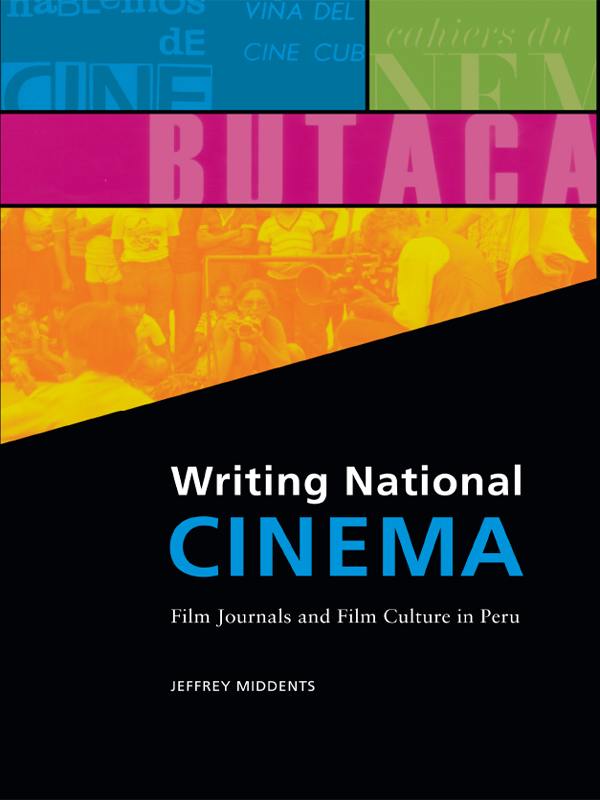 Writing National Cinema traces the twenty-year history of the Peruvian film journal Hablemos de cine alongside that of Peruvian filmmaking and film culture. Similar to the influential French journal Cahiers du cinéma, Hablemos de cine began with a group of young critics interested in claiming the director's use of mise-en-scène as the exclusive method of film analysis rather than thematic or star-oriented topics — hence, the title of the publication, derived from their battle cry at post-screening discussions: "Let's talk about film." Their critical authority grew with the rise of local filmmaking and the nationalist fervor of the late 1960s and early 1970s. When government sponsorship spurred feature filmmaking in the mid-1970s, their perspective eschewed the politically militant readings that characterized most writing and film from the rest of Latin America at the time. By the 1980s, the critics at Hablemos de cine had helped to engender a commercial, Hollywood-influenced cinematic vision—best exemplified by Peruvian auteur Francisco Lombardi—and stimulated a unique, if isolating, national identity through film. The first book-length study of Peruvian film culture to appear in English, Middents's work offers thoughtful consideration of the impact of criticism on the visual stylings of a national cinema.

Jeffrey Middents is an assistant professor in the department of literature at American University in Washington, D.C.

This electronic publication of Writing National Cinema was made possible with the permission of the author. The University Press of New England created EPUB and PDF files from a scanned copy of the book. The Dartmouth College Library Digital Production Unit created the MOBI and HTML files and performed quality assurance.

Published with permission of Jeffrey Middents.