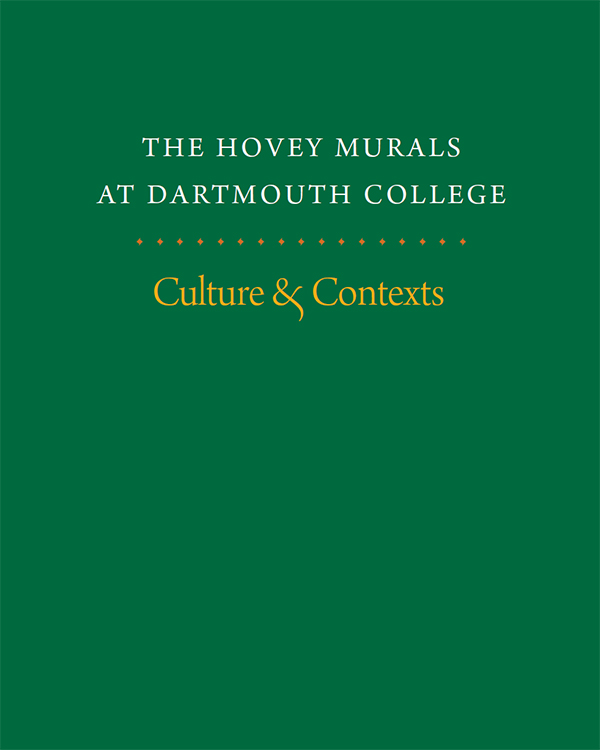 Dartmouth College is in the unique position of having a magnificent large fresco by the Mexican muralist José Clemente Orozco (1883–1949) adorning the campus library. Completed by the artist in 1934 and titled The Epic of American Civilization, this work was promptly condemned by many alumni as being too critical of the college and academia. In response to Orozco’s work, the illustrator and Dartmouth alumnus Walter Beach Humphrey (1892–1966) persuaded President Ernest Martin Hopkins to allow him to create another mural that would be more “Dartmouth” in character.

This electronic publication of The Hovey Murals at Dartmouth College was made possible with the permission of the author.

Published with permission of the Hood Museum.