Down to the Countryside Movement 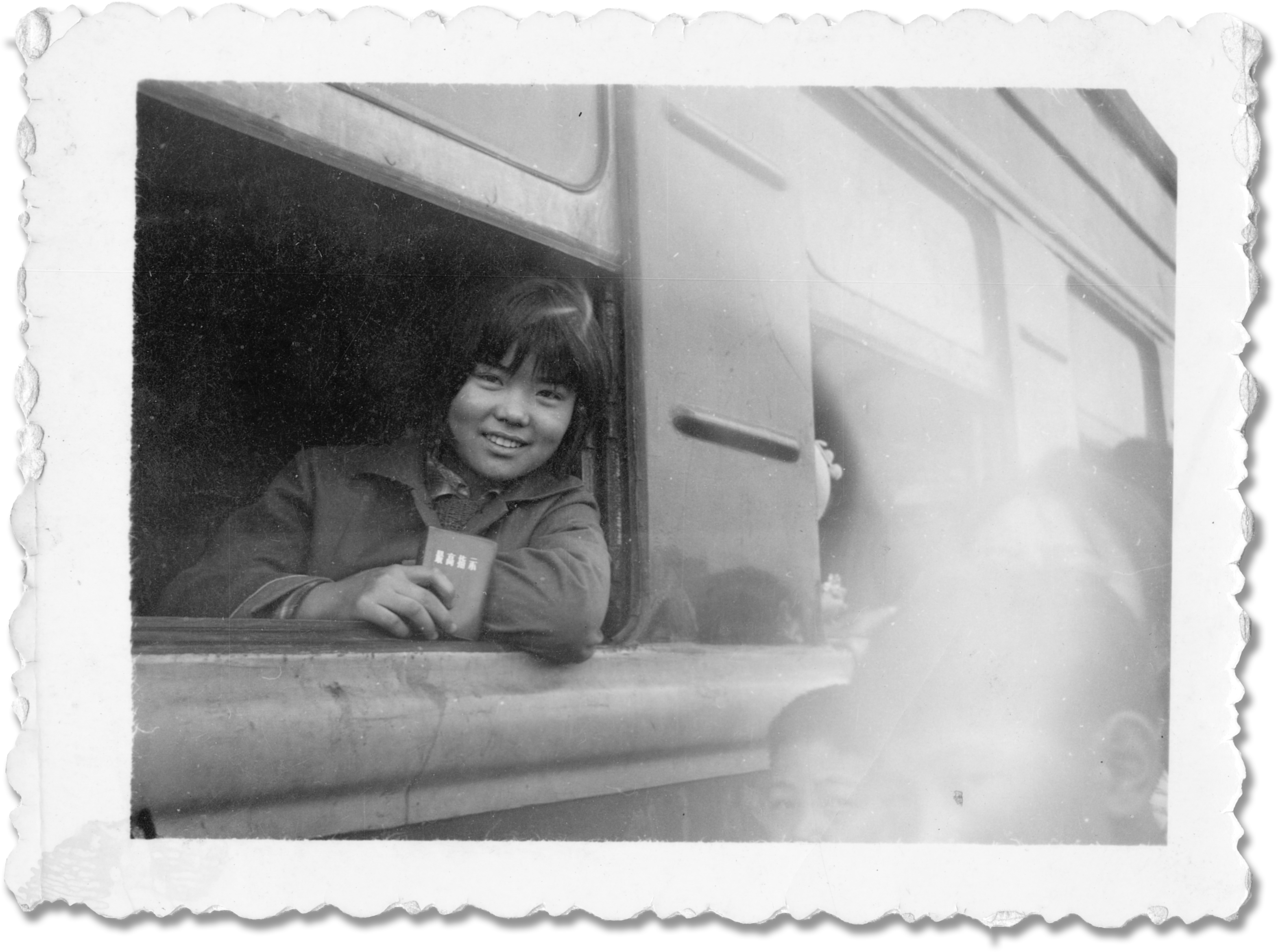 In 1968, China's Chairman Mao Zedong wrote, "It is very necessary for the educated youth to go to the countryside and undergo re-education by poor peasants." Thus began the Down to the Countryside Movement during China's Cultural Revolution. Between 1968 and 1978, an estimated 17 million young people between the ages of 15 and 23 were relocated from their homes and families in China's urban centers to remote villages and border regions to work. To give a sense of scale, in 1970, ten percent of China's urban population was relocated. These young people have been given many names, including "rusticated youth," "sent-down youth," "educated youth," and the "lost generation."

By the late 1970s, the rustication movement was dismantled. This was due in part to Mao's death and to the government's reestablishment of the college entrance examination system, re-opening pathways to higher education that had closed during the Cultural Revolution.

There is disagreement about the impact of the Down to the Countryside Movement. Many believe that a generation was lost, having no opportunities for education or job development during a critical period of their lives. Others claim the experience was empowering, teaching lessons of empathy for rural laborers, resilience, and appreciation for cultural complexity. Today, many of China's top leaders, including President Xi Jinping, were among the rusticated youth.

Documenting the cultural memory of this period as experienced by the participants provides a unique perspective on the Down to the Countryside Movement. Since 2016, the Dartmouth Library has been collecting original materials from the rustication period including diaries, letters, photographs, and artifacts. These materials include participants' first-hand accounts reflecting on their experiences, shifting their perspectives, and recalling their living conditions during rustication. The Library is digitizing these collections in order to transform the physical primary resources into an accessible digital collection open to all, and to promote international research on this important historic event.