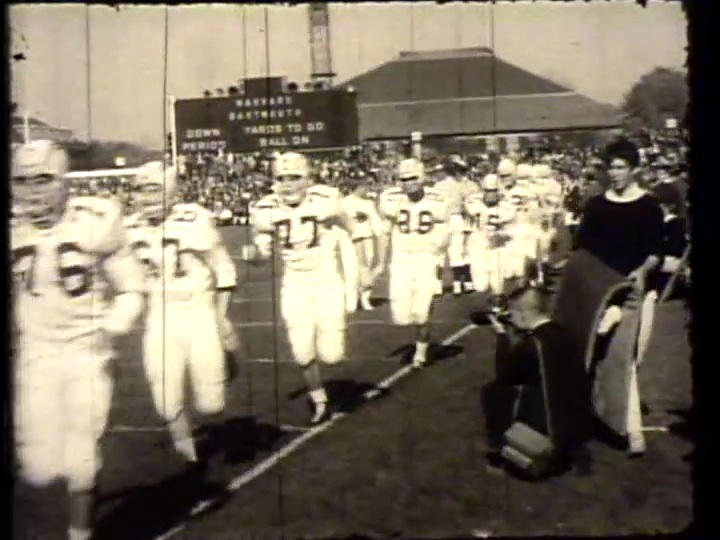 A compilation of clips from Dartmouth's 1966 football season. Scenes of Dartmouth before and during the football season are shown. Some Dartmouth players are introduced after the games. Narrator, Ned Martin. Producer, Blair Watson. A Dartmouth College Films presentation.