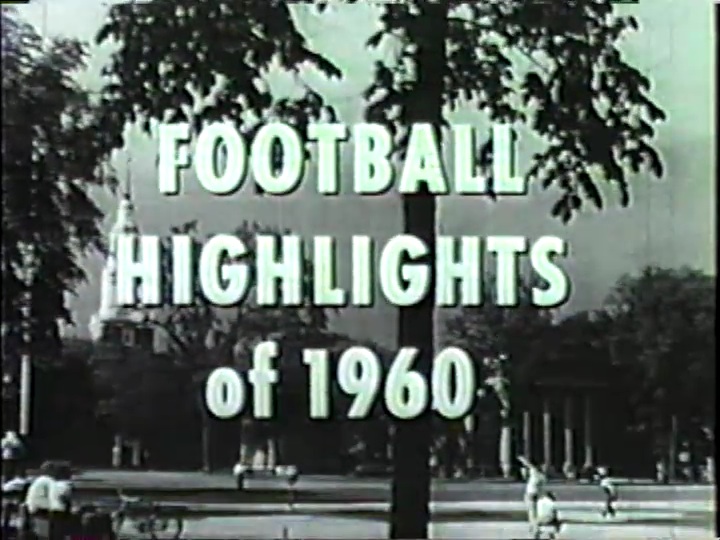 Note: The original film contained several minutes of blank space at the end, which was removed in the digital version. Please contact us if you would like to see the unedited film.