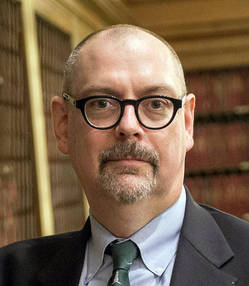 Rick Mills joined as the EVP of Dartmouth College in 2013 after previously  serving as executive dean for administration at Harvard Medical School. Mills brought more than two decades of experience in higher education, institutional finance and internal audit, human resources, facilities and operations, and business litigation to the institution's third-highest-ranked administrative position.

At Harvard, Mills simultaneously served on a number of boards, including the committee on risk management, the boards of Harvard University Library and Harvard Clinical Research Institute, and the underwriting subcommittee of the board for CRICO, the University's captive malpractice insurance company, which insures most Harvard-affiliated practicing physicians. At the direction of Harvard President Drew Faust, Mills also served on committees related to a number of university planning initiatives in areas including energy, global strategy, and enterprise risk management.

Before joining Harvard Medical School in 2005, Mills worked as a litigation attorney, a principal in strategic consulting, and senior staff counsel for the Massachusetts Water Resources Authority. He received a Bachelor of Arts in history from Hamilton College and a law degree from Boston University.

Rick and Gretchen live in a small town in Vermont and have two grown daughters. 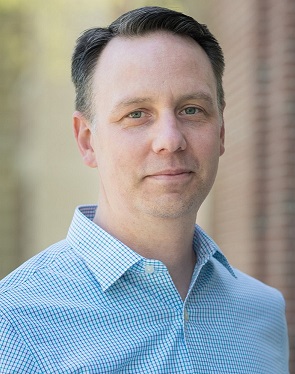 Scott has been at Dartmouth College for over 15 years and currently oversees treasury, financial planning and budget, procurement, and the office of endowment administration.  His key areas of responsibility include oversight of the debt portfolio and the internal capital lending program; operating cash management; oversight of liquidity and working capital; financial planning for operations and capital projects; and the forecasting of endowment distribution.

Before coming to Dartmouth, Scott worked at Fidelity Investments in its Financial Leadership Program, consisting of 6-month assignments throughout Fidelity's different business units.  Scott received his MBA, with a concentration in finance, from Babson College and his undergraduate business degree from the University of Calgary.

Vice President for Finance and Controller

The Vice President for Finance leads Dartmouth’s financial activities while collaborating closely with academic and administrative leaders on financial planning and policy matters. 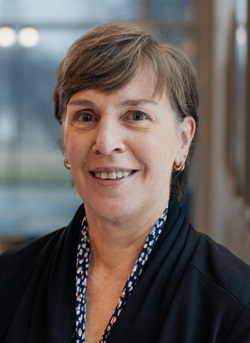 Prior to Dartmouth, Dianne held controller and chief financial officer roles in manufacturing, technology, and service organizations.  She started her career in the Advanced Development Program at Coopers & Lybrand in Boston and is a licensed CPA.  Dianne received her AB from Dartmouth in 1984 and MBA from Tuck in 1988.

Josh Keniston, as Vice President of Campus Services and Institutional Projects, implements the strategic vision and oversees operations of the College’s Campus Services division, which includes the offices of Planning, Design and Construction; Environmental Health and Safety; Real Estate Office; the division’s operations and legal functions; and Business and Hospitality, which includes Dartmouth Dining, the Dartmouth Skiway, the Hanover Inn, Transportation and Parking, Campus Mail, and the Print, Mail, and Delivery Services.

Josh also oversees strategic initiatives and large-scale administrative projects. Josh leads projects that span multiple divisions and departments, including critical infrastructure projects such as the Dartmouth Green Energy Project, a $200-million initiative to build a biomass heating facility and hot water transmission system that would replace the existing central heating system and mark a major step toward achieving the institution’s sustainability goals. Other projects include plans for new graduate student housing and examining future plans for the golf course.

Josh joined Dartmouth in 2018. Prior to joining Dartmouth, Josh worked as a strategy and operations consultant at Huron Consulting Group serving the higher education and academic medical center industries. He also worked with Eduventures as a Consultant and Productor Director, Emerson College’s Annual Fund as a Fundraiser, and New England Board of Higher Education as a Research and Policy Fellow.

He received his undergraduate degree from Ithaca College and a master’s in Higher Education from Harvard University. 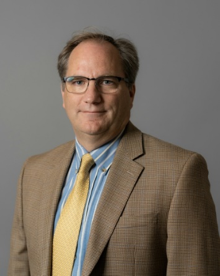 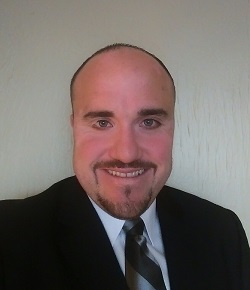 Prior to Dartmouth, Hector held internal audit roles mainly in publicly traded companies with most of the tenure in the Supply Chain & Logistics sector.  Hector began his audit career in a public accounting firm as an external auditor and is a Certified Public Accountant (CPA), Chartered Global Management Accountant (CGMA), Certified Fraud Examiner (CFE), and Certified Internal Auditor (CIA). 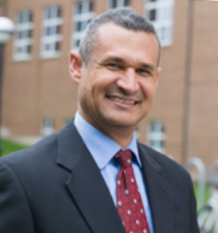 Prior to Dartmouth, Keysi was the Senior Training Manager for the Department of Public Safety at New York University.  He also has served as a Senior Field Officer/Investigator for the Vera Institute of Justice and was a Police Officer at the University of New Mexico in Albuquerque.

Keysi also serves as Editor for the Élitro Editorial del Proyecto Zompopos since 2007; he is also an award-winning author. Staff Snapshot

Keysi received his undergraduate degree from Queens College and a master’s from the University of Cincinnati.

We Welcome Your Comments

We will respond to your message as quickly as we can.